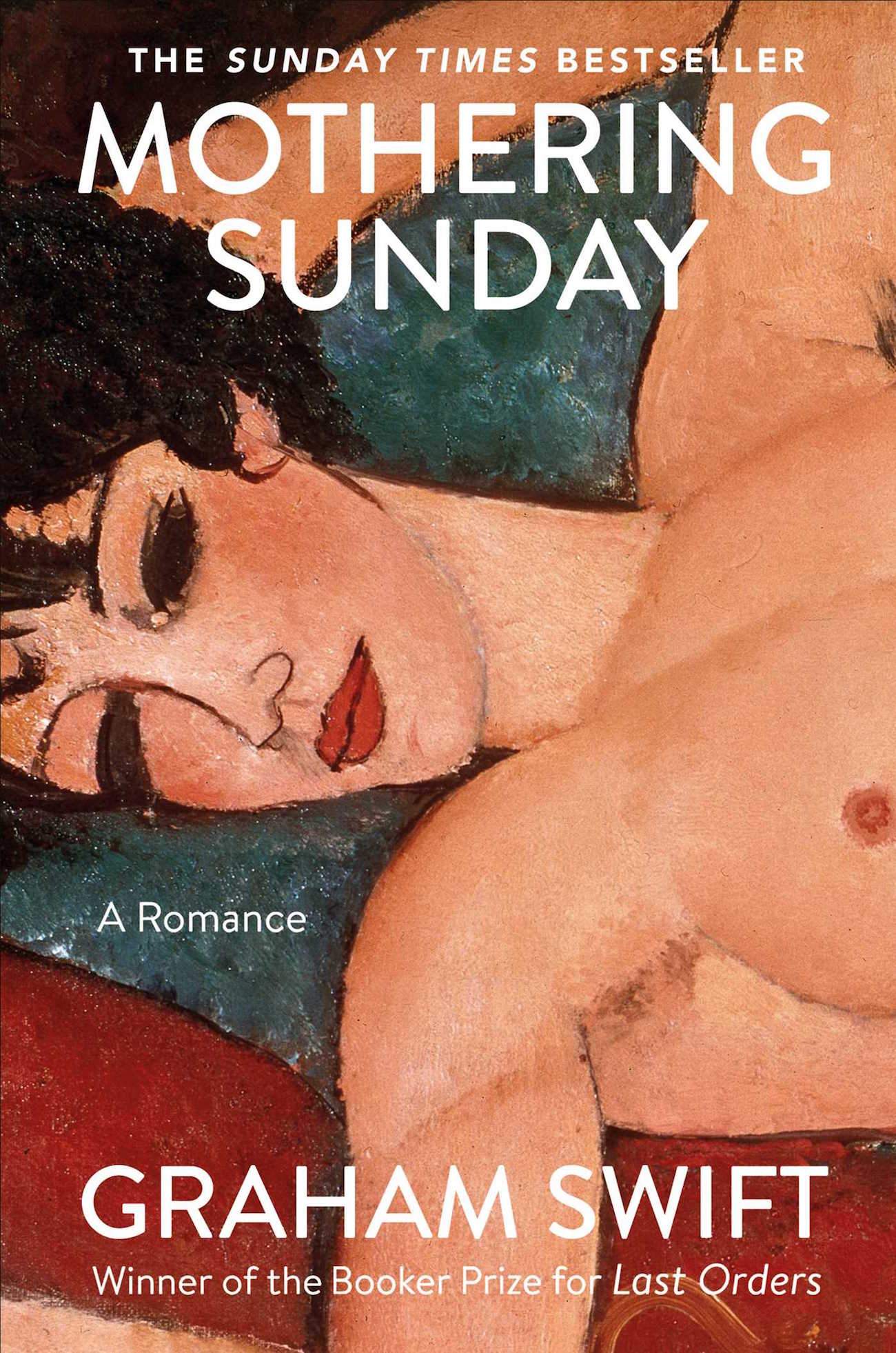 An intensely and luminous moving tale that begins with a secret lovers’ assignation in the spring of 1924, then unfolds to reveal the whole of a remarkable life. Twenty-two-year-old Jane Fairchild has worked as a maid at an English country house since she was sixteen. For almost all of those years she has been the clandestine lover to Paul Sheringham, young heir of a neighboring house. The two now meet on an unseasonably warm March day—Mothering Sunday—a day that will change Jane’s life forever. As the narrative moves back and forth from 1924 to the end of the century, what we know and understand about Jane—about the way she loves, thinks, feels, sees, remembers—expands with every vividly captured moment. Her story is one of profound self-discovery, and through her, Graham Swift has created an emotionally soaring, deeply affecting work of fiction.
About the Author
Graham Swift
Graham Colin Swift was born in London, England, on 4 May 1949. He was educated at Dulwich College, London, Queens' College, Cambridge, and later the University of York.

Some of Swift's books have been filmed, including Last Orders,and Waterland. Last Orders was joint-winner of the 1996 James Tait Black Memorial Prize for fiction and a mildly controversial winner of the 1996 Booker Prize, owing to the superficial similarities in plot to William Faulkner's As I Lay Dying. Waterland is set in The Fens; a novel of landscape, history and family, it is often cited as one of the outstanding post-war British novels and has been a set text on the English literature syllabus in British schools.