Orlando: A Biography
by Virginia Woolf 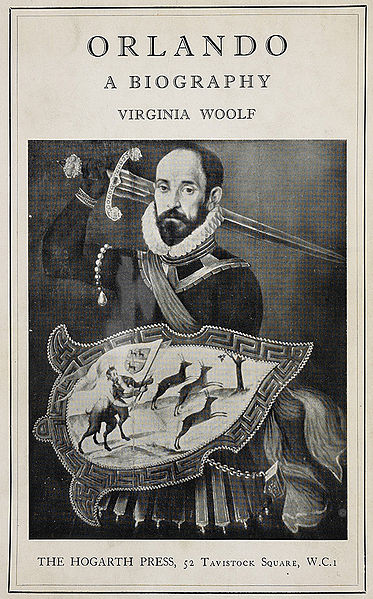 was first published on 11 October 1928. The book stages the adventures of a poet who is born as a male nobleman in England during the reign of Elizabeth I, undergoes a mysterious sex change at age 30, and lives on for more than 300 years into modern times. During her long life she meets the key figures of English literary history. The satire Orlando: A Biography is today considered a feminist classic.

About the Author
Virginia Woolf
Adeline Virginia Woolf (1882 – 1941) was an English writer who is considered one of the foremost modernists of the twentieth century, and a pioneer in the use of stream of consciousness as a narrative device. Born in an affluent household in Kensington, London, she attended the King's College London and was acquainted with the early reformers of women's higher education. Woolf began writing professionally in 1900.

During the interwar period, Woolf was a significant figure in London literary society and a central figure in the influential Bloomsbury Group of intellectuals. She published her first novel The Voyage Out in 1915, through the Hogarth Press, a publishing house that she established with her husband, Leonard Woolf. Her best-known works include the novels Mrs Dalloway (1925), To the Lighthouse (1927) and Orlando (1928), and the book-length essay "A Room of One's Own" (1929).