Memories of the Future
by Siri Hustvedt 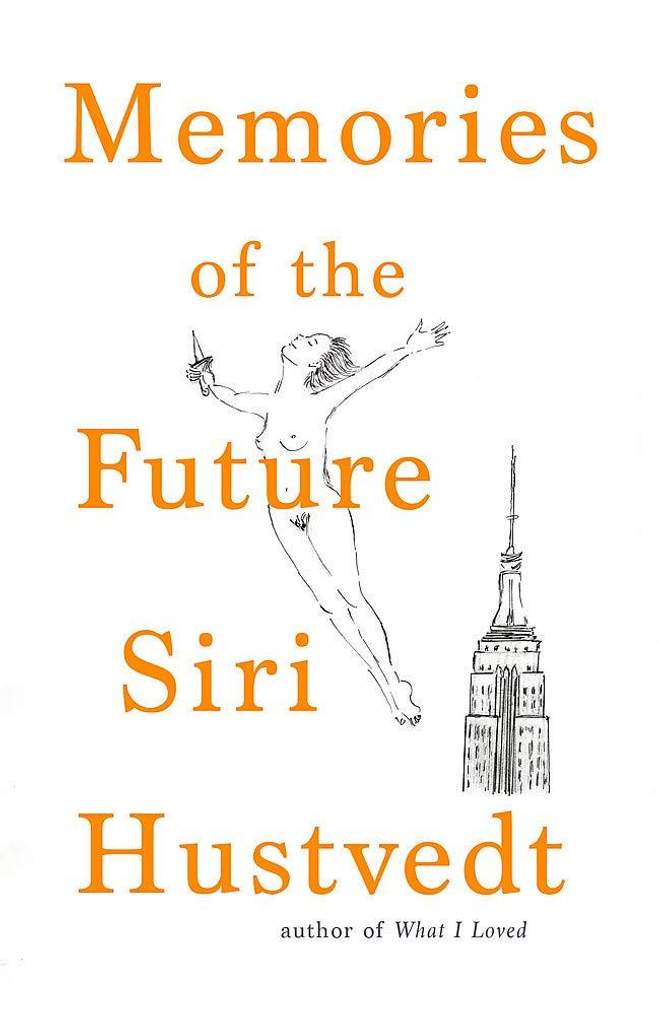 was first published in 2019. In this portrait of the artist as a young woman Narrator "SH" tells the story of her younger self, 23 year old Minnesota who has set up house in seventies New York City, writing her first novel. Fighting off a would be rapist she is saved and befriended by neighbour Lucy Brite and her coven of self-declared witches. Minnesota, trying to work on her book, gets sidetracked by Lucy's story, or rather Lucy's rambling that might hide a story. SH, holding on to a rediscovered old notebook of her's, tries to piece together the past or rather the future that was made from that past: the present, reality.

About the Author
Siri Hustvedt

The Summer Without Men
What I loved